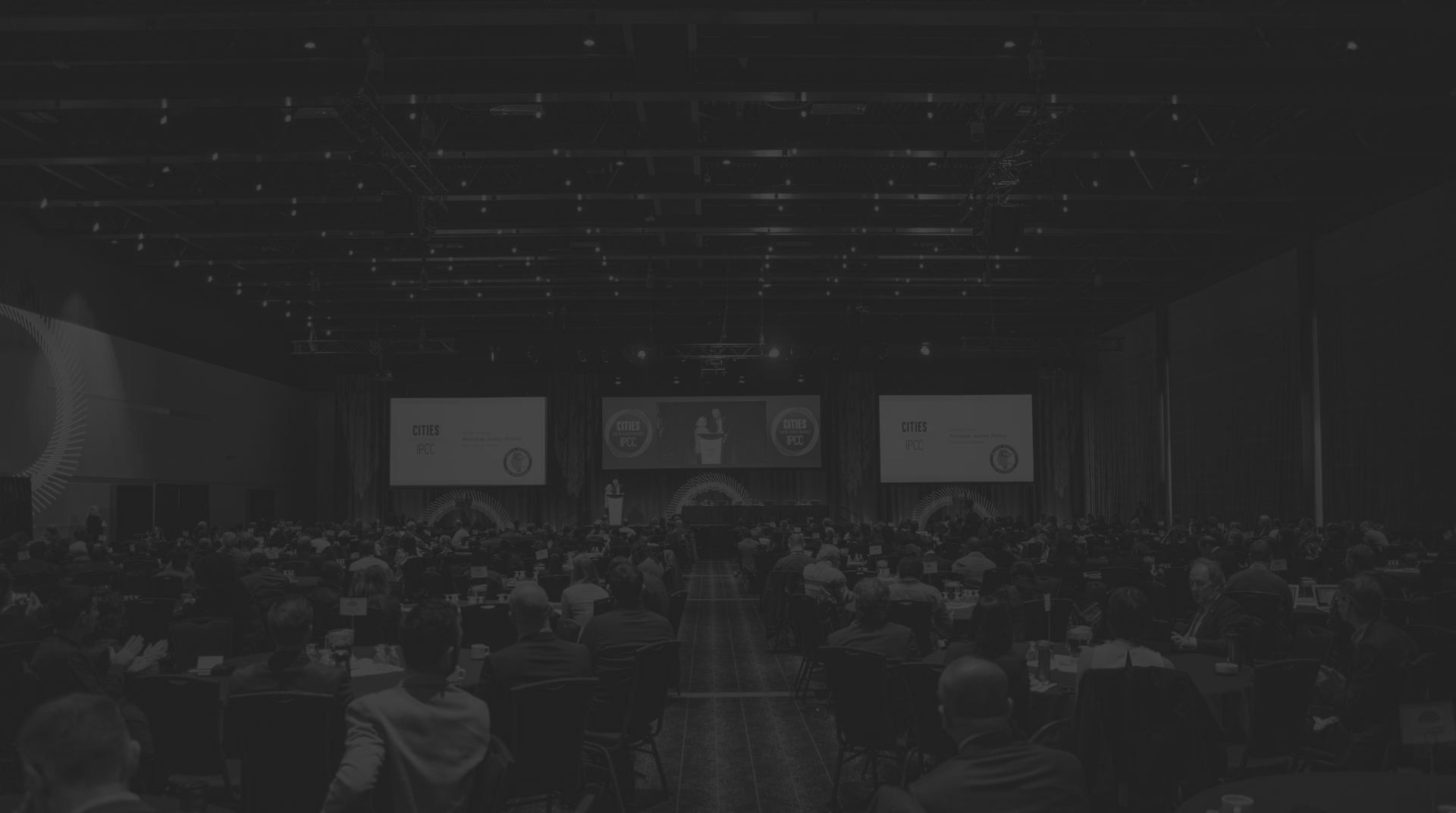 Parkinson's Disease and Other Movement Disorders

Movement disorder refers to any clinical syndrome with either an excess of movement or a paucity of voluntary and involuntary movements, unrelated to weakness or spasticity. Movement disorders are synonymous with basal ganglia or extrapyramidal diseases.